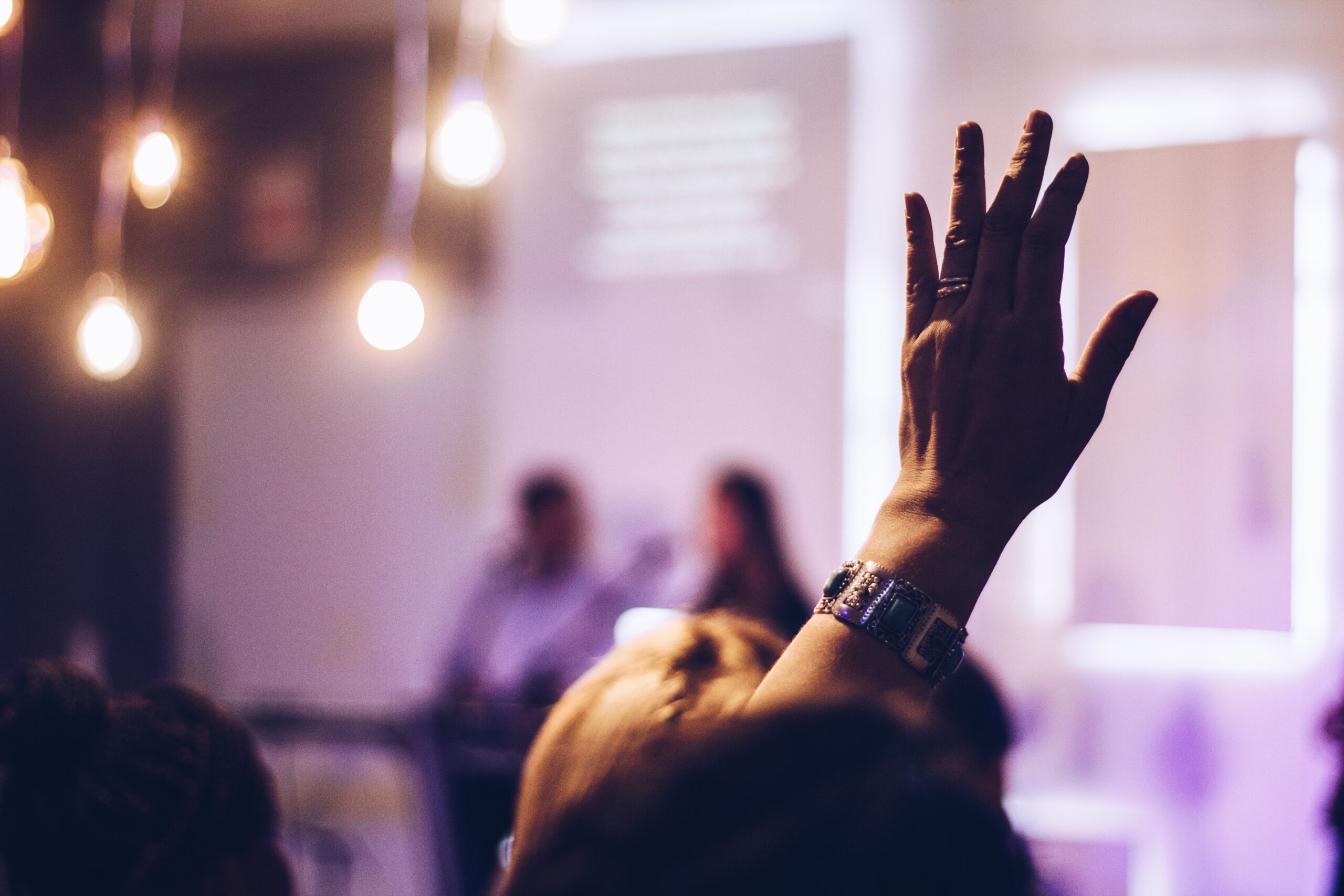 "In every school, each child deserves equal opportunities and needs to be given the right to quality education." 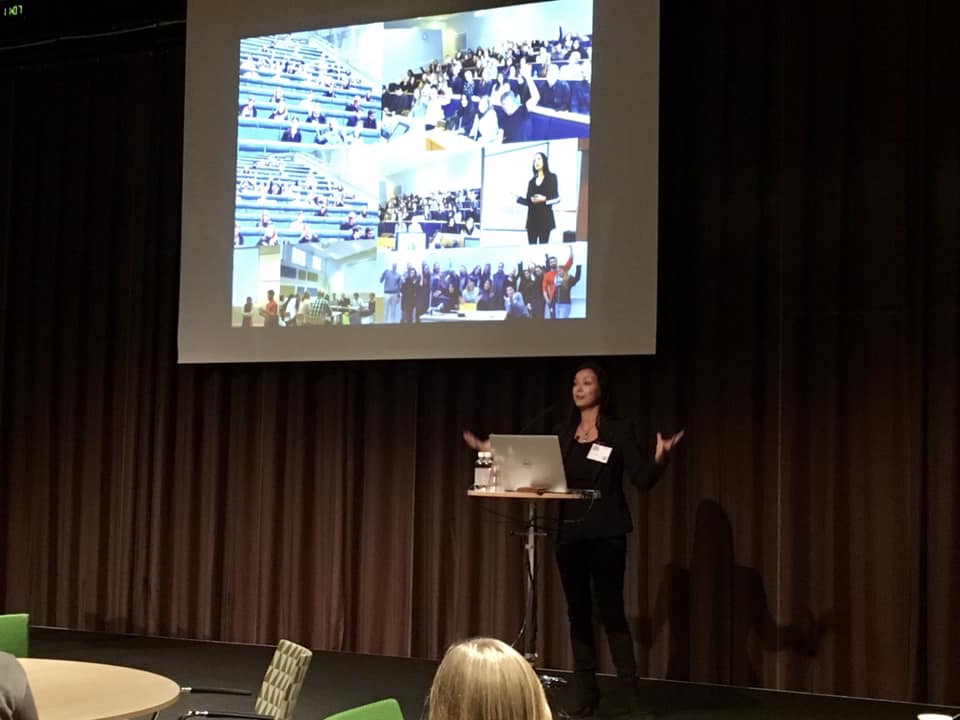 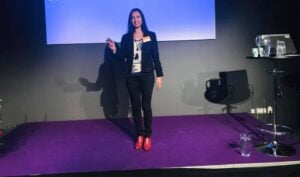 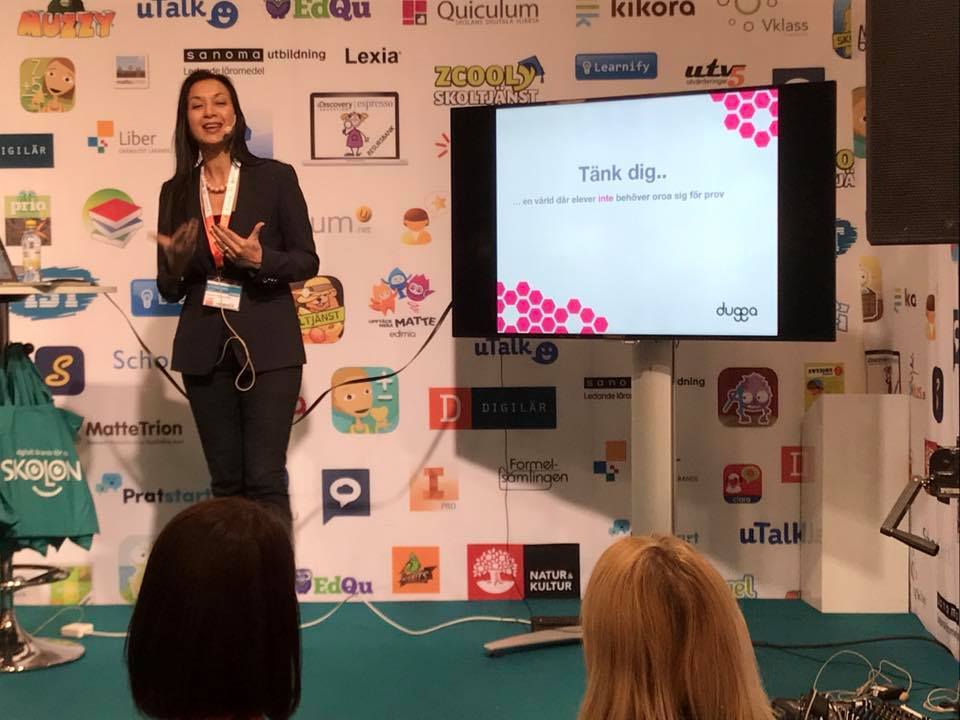 "As teachers, we should take away unnecessary stress for students during exams." 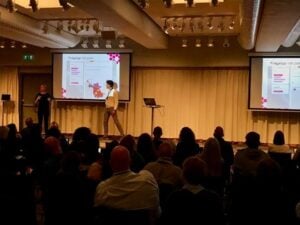 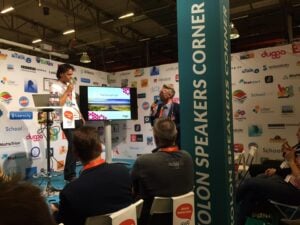 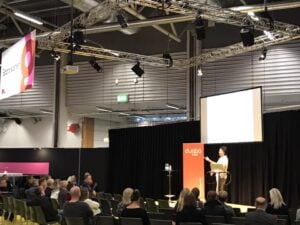 Schools, teachers and students have been involved in the development of the platform

Dugga is a Spin-off from a research and development project at the Stockholm School of Economics, Stockholm University, the Royal Institute of Technology, Umeå University, HAN University of Applied Sciences and Stics Research.

Dugga ensures an objective assessment. We believe that no one should be assessed biased by their appearance, surname, handwriting or in-class behavior. Dugga enables fair assessment.

With the development of Dugga, we started with teachers who were not very knowledgeable about IT, computers and the like. Our assumption was that if we could build a digital assessment system that was so user-friendly and easy to use that even less computer-skilled educators could easily use the platform, it would be very easy for computer-experienced educators to quickly get started with Dugga.

Dugga ensures that relevant legislation is followed such as the Education Act (2010:800), the Higher Education Ordinance (1993:100) and the General Data Protection Regulation (2017/18:105) commonly referred to as GDPR.

What do educators say about Dugga?

“Dugga, which we now are using, is a flexible system and a necessity both as part of the school’s digitization and development, and to facilitate teachers’ everyday lives.”

“The total comprehensive functionality with flexibility for both teachers and students as well as the many different question types, makes it possible to use Dugga for all types of written exams and assignments. The integration with Office 365 makes user management a lot easier. In addition, security is very well thought through and feels very safe and secure and in line with the new GDPR directives.”

“We are pleased to participate in the digitisation of the education system together with Dugga. Like Microsoft, Dugga offers smart, digital solutions that create new opportunities for students and teachers from schools and universities around the world. The new integration between Dugga and Microsoft Office 365 takes digitized forms of knowledge assessment a step further.”

Interested in our pedagogical workshops, seminars or inspirational talks?

How can we improve learning in schools with the help of technology?

Leadership and introduction of digital tools in schools

Knowledge assessment, where are we heading? Today and the future.

Digital exams, how to get started?

How we handle your data